Each weekday, we select a short list of news articles, commentary, and other noteworthy links related to the Supreme Court. To suggest a piece for us to consider, email us at [email protected]

The post The morning read for Friday, Dec. 17 appeared first on SCOTUSblog.

Sun Jan 2 , 2022
Steven D. Schwinn, University of Illinois Chicago School of Law The Supreme Court will hear arguments on Wednesday in Carson v. Makin, the case testing whether a state can exclude private schools with an overtly religious educational mission from a… 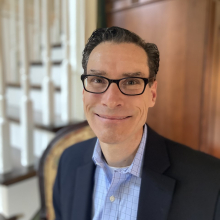