In an attempt to prove some kind of major failing in the state’s system for requesting an absentee ballot online, two people who falsely claim there was widespread fraud in the 2020 election have admitted to breaking state election law by requesting absentee ballots for the state Assembly leader, the mayor of Racine and others.

Doing so is a crime, but neither person has pointed to evidence that the practice was widespread in the 2020 election. Actually casting someone else’s ballot would also be flagged by election officials using the state’s voter database if that person had already voted or votes later.

Harry Wait, president of a group calling itself H.O.T. (for honest, open and transparent) Government, said he ordered 10 ballots online for people including Republican Assembly Speaker Robin Vos and Democratic Racine Mayor Cory Mason and asked that they be delivered to his home.

“I could have ordered hundreds of them, a thousand of them,” he said. “There’s no limit.”

Adrianne Melby, of Burlington, told The (Racine) Journal Times that at her request, a friend successfully had Melby’s ballot sent to the friend’s address.

Christopher Schmaling, the sheriff in Racine County, where the violations reportedly occurred, and the state Department of Justice did not respond to requests for comment on whether the people involved would be charged.

In a statement, Schmaling said the fraudsters contacted his office saying they believe the state’s MyVote Wisconsin website, which facilitates absentee ballot requests, is vulnerable to abuse. Neither has been charged, and Schmaling gave no indication they were under investigation. The sheriff, a Republican who has accused state officials of violating election laws, instead used the cases to attack the Wisconsin Elections Commission.

The state has multiple, overlapping safeguards aimed at preventing ineligible voters from casting ballots, tampering with the ballots or altering vote totals.

The Elections Commission, which administers MyVote Wisconsin, said in a statement Thursday that “people who intentionally misuse the MyVote application can be subject to severe criminal and civil penalties. It is illegal to provide false information or use another person’s information to unlawfully request the ballot of someone else.”

“Claiming that by committing a crime by submitting false information to obtain an absentee ballot somehow reveals a vulnerability of our system is inaccurate and irresponsible,” said WEC administrator Meagan Wolfe. “Intentionally using someone else’s identity to subvert the system does not demonstrate a flaw with MyVote, but rather a flaw with that person’s conduct.”

MyVote allows people to request an absentee ballot online as long as they have the voter’s name, birth date and qualifying photo ID; the ID is not required if the voter has previously uploaded it to the site or been deemed “indefinitely confined.”

In a statement, Vos described Wait’s actions as “sad,” adding that, “If election integrity means anything, it means we all have to follow the law — Republicans and Democrats alike.”

Mason also balked at Wait’s attempt to appropriate his ballot and said he has asked prosecutors to investigate the matter.

“Mr. Wait has been unable to prove any consequential voter fraud,” Mason said in a statement. “In his desperation to support Donald Trump’s big lie, Mr. Wait has himself become the very thing he claims to despise: a felon attempting to steal votes.”

An Associated Press review in 2021 of all cases of potential voter fraud in the six battleground states where former President Donald Trump disputed his loss found just 31 cases in Wisconsin, representing about 0.15% of President Joe Biden’s margin of victory in the state.

To date, 24 people have been charged with election fraud-related crimes stemming from the 2020 election in Wisconsin, the AP reported.

The state has multiple, overlapping safeguards aimed at preventing ineligible voters from casting ballots, tampering with the ballots or altering vote totals.

Nothing in the emails suggests there were problems with the election that contributed in any meaningful way to Trump’s 20,682-vote loss to Joe Biden.

“Despite concerns with statewide elections procedures, this audit showed us that the election was largely safe and secure,” Sen. Rob Cowles said Friday.

The grants were provided to every Wisconsin municipality that asked for them, and in the amounts they asked for.

“Application of the U.S. Department of Justice guidance among the clerks in Wisconsin is not uniform,” the memo says.

YORKVILLE — The Racine County Sheriff’s Office announced in a Thursday morning news conference that it has identified eight cases of what it believes to be election fraud at a Mount Pleasant nursing home.

The memo states that state law gives the Audit Bureau complete access to all records during an audit investigation and federal law and guidance does not prohibit an election official from handing over election records.

Drop boxes were used throughout Wisconsin, including in areas where Trump won the vast majority of counties.

Thousands of ballot certifications examined from Madison are a window onto how elections officials handled a pandemic and a divided and unhelpful state government.

“I don’t think that you instill confidence in a process by kind of blindly assuming there’s nothing to see here,” WILL president and general counsel Rick Esenberg said.

The report is the latest to show that there was not widespread fraud in Wisconsin.

The clear insinuation was that someone not qualified to conduct an election improperly influenced these vulnerable voters. But the Wisconsin State Journal could not confirm the data.

The turnout at nursing homes in Brown, Kenosha, Milwaukee and Racine counties in 2020 was not much different from the turnout in 2016.

Stay up-to-date on the latest in local and national government and political topics with our newsletter.

Tue Aug 2 , 2022
In this episode of The Briefing by the IP Regulation Site, Scott Hervey and Josh Escovedo go over a trademark infringement dispute in between the Seattle House Needle and a regional coffee store more than the cafe’s use of the House needle’s image in its emblem. Enjoy this episode on JD Supra below. […] 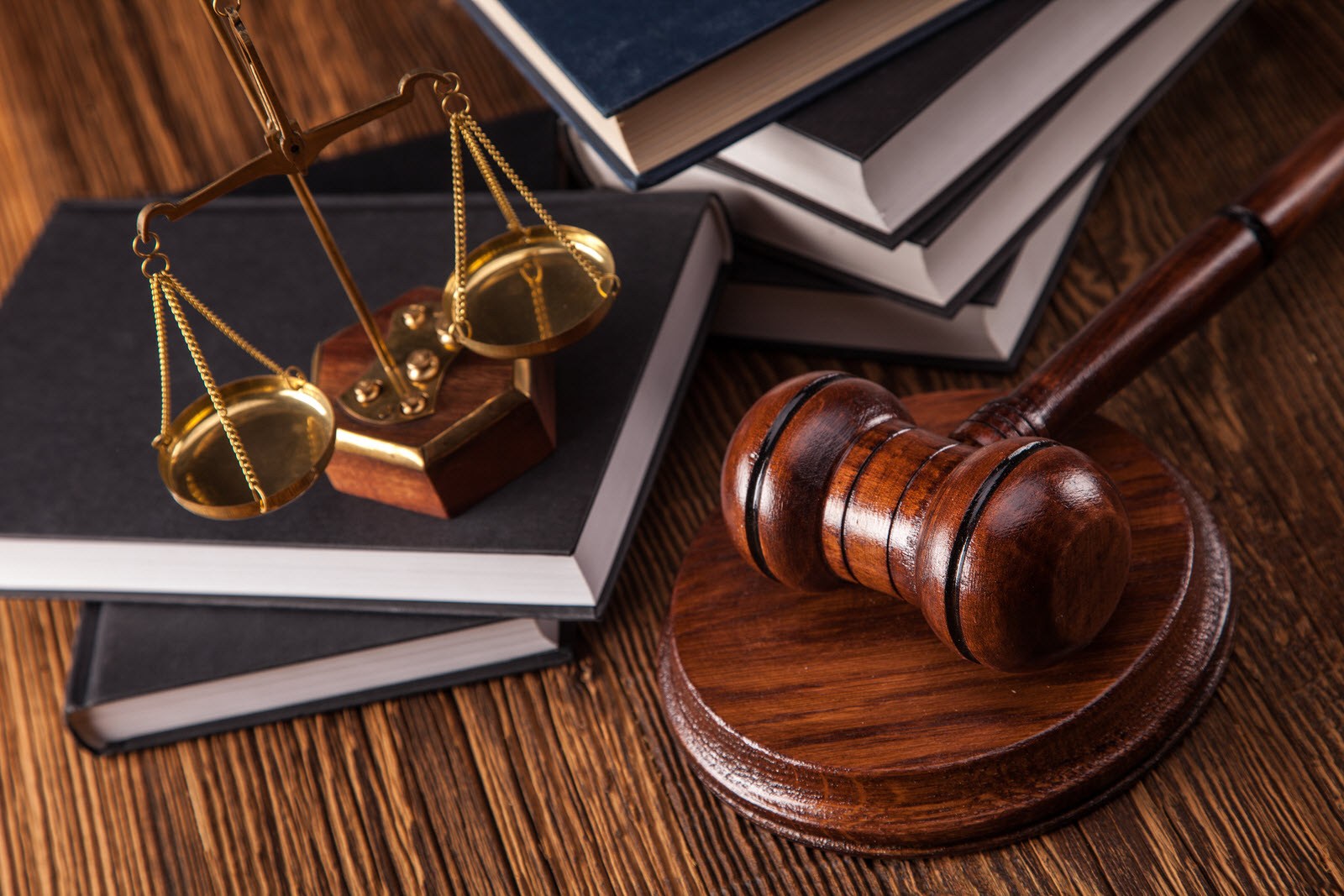