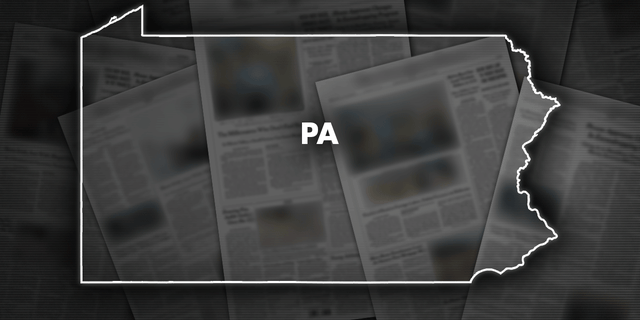 Republicans have sued again in an attempt to throw out Pennsylvania’s broad mail-in voting law, even as the state’s highest court considers a separate lawsuit aimed at wiping out a law that lost favor with Republicans following former President Donald Trump’s claims about election fraud.

It is the latest fight over voting laws in the premier battleground state. The lawsuit comes barely two months before voters can send in mail-in ballots in the fall election featuring high-profile contests for governor and the U.S. Senate.

The suit, filed Wednesday by 14 state Republican lawmakers, contends that the court must invalidate the law because of a provision written into it that says it is “void” if any of its requirements are struck down in court.

The lawsuit says the “non-severability” provision was triggered in a May 20 decision by a panel of the 3rd U.S. Circuit Court of Appeals concerning mail-in ballots in a Lehigh County judicial race from last November.

The ballots in question lacked handwritten dates on the return envelopes, as required in the law.

In the decision, the panel found that a handwritten date has no bearing on a voter’s eligibility and said it would violate voters’ civil rights to throw out their ballots in that election simply because they lacked a handwritten date.

The panel also pointed out that ballots with incorrect dates had been counted in that election. An appeal by the Republican candidate in the race is pending to the U.S. Supreme Court.

Gov. Tom Wolf’s administration had no immediate response to the lawsuit.

Republicans are trying to make sure there are no mail-in ballots in Pennsylvania for the upcoming election.

However, it separately wrote in a response to a state lawmaker’s query Wednesday that the federal appeals court decision did not trigger the non-severability provision. That’s because the lawsuit had targeted Lehigh County’s decision to not count the ballots, not the validity of the date requirement, it said.

In any case, courts have not always chosen to enforce non-severability provisions in the past.

Pennsylvania’s 2019 mail-in voting law has become a hot topic for Republicans on the campaign trail, with Republican gubernatorial nominee Doug Mastriano vowing to repeal it if he gets elected.

Most states offer mail-in voting for all voters, and every Republican lawmaker but one voted for the law in 2019. But Republicans in Pennsylvania soured on the practice after Trump began baselessly attacking it as rife with fraud in his 2020 reelection campaign. Perhaps as a result, Democrats in Pennsylvania have more heavily voted by mail than Republicans.

Last year, the same 14 Republican lawmakers — including 11 who actually voted for the law — sued, saying that prior court rulings make it clear that the constitution must be changed to allow no-excuse mail-in voting.

An intermediate court agreed in January.

Wolf’s administration appealed, saying that the lower court wrongly based its decision on court rulings under older versions of the state constitution that invalidated laws passed in 1839 and 1923 to expand absentee voting.